Interview Tips from the Campaign Trail

Interview Tips from the Campaign Trail 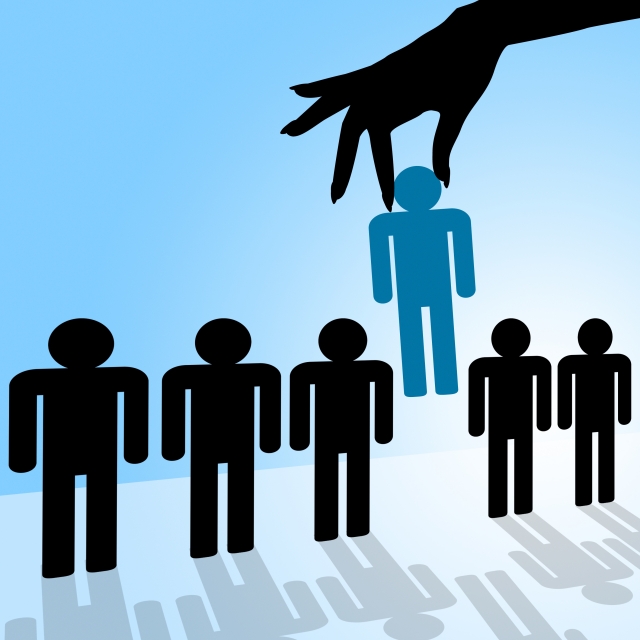 As difficult as it may be to watch and listen to some of the candidates campaigning these days, you can learn some good interviewing techniques from politicians. Let’s review how:

When you listen to a candidate being interviewed or giving a speech, they never waiver regarding their position on an issue. It doesn’t matter that, often, there are no concrete facts to support their position, nor does it matter that half of the population probably disagrees with them. The only thing that matters is that they come across in a strong and confident manner. Of course, in an interview your answers need to be true and based on your experiences, but you also need to present yourself as someone who has supreme confidence and belief in yourself and your abilities. Anything short of that will most likely be picked up on by the interviewer.

It’s uncanny how a politician can go through an entire interview and never actually answer a question directly. While it may be exasperating to the interviewer or the audience, it can also be somewhat humorous. The fact is that it’s not about answering the question from the candidate’s perspective; it’s about driving their message. When asked a question about the economy, the response is “We need to make America great again” or “Free college tuition for everyone”. I know that you know who said each of these quotes because it is a message that is consistently driven by the candidates. So what’s your message? When you sit down for an interview, make sure you have 2- 3 “talking points” that you will consistently deliver so that you leave a clear message in the mind of the interviewer about who you are and what you can bring to the company.

What’s in it for Them?

The Presidential candidates who are currently leading their party’s delegate count have honed their message directly to the needs of their audience. They try to create an image that says, “I’m just like you.” If they’re in Michigan, they’re talking about the automotive industry or clean drinking water. If they’re in Florida, it’s about healthcare. If they’re in New York City, they’re eating pizza, and if they’re in Indiana, they’re talking basketball. Why? The answer is that people will vote for the candidate who seems to understand their needs and who is most like them. In an interview, one of your objectives is to build a personal connection or bond with your interviewer. In fact, this may be the most important part of the interview. Maybe you were brought in for an interview because your resume showed that you have the qualifications necessary to do the job. Besides confirming that, the interviewer is looking to learn how you’ll fit into the company culture, how you might get along with co-workers and what type of employee you will be. Make sure you know as much about the company and interviewer as possible, and don’t hide your social skills behind your professional qualifications.

Close for the Business

Pretty much every candidate’s personal appearance ends with a summary and a call to action for support in getting them elected to office. “I’ll fight to get you better healthcare, higher wages, lower taxes, but I need your help so vote for me.” Your interviews should end the same way. People typically remember the first and the last thing that they hear in any interaction they have. So, you need to open the interview with a strong positioning statement that sets the stage for why you are the candidate that they need to fill the role. Similarly, it should end with the same positioning statement and a question to find out if there is anything that the interviewer still has questions or concerns about. This can be a little scary, but it is much better for you to get any final objections out now, when you have the opportunity to clarify your qualifications, than leaving it to the interviewer to formulate their own answer for you.

Politicians and their supporters continuously follow up with mailers of all shapes and sizes and phone calls to reinforce their message to the people. Annoying? Yes! Effective? Sometimes. The keys are to be clear, concise, and timely with the message and to not overdo it. The same holds true for follow up thank you notes to your interviewers… and if you’re not sending one then you are making a BIG mistake. The follow-up note should be personal and directed to each interviewer individually. It should be clear and concise, and it should reference key points that are important to the interviewer. Lastly, it should reiterate your desire for the job.

So build your personal brand, drive your message, and follow up. Hopefully, you’ll receive the call that you’ve been “elected” to join their company. Congratulations! Now it’s time to fulfill all those campaign promises.

Ken Sher is President of Sher Coaching and he is dedicated to improving individual and team performance by focusing on Executive Coaching and Career Management. If you would like to reach out to Ken to schedule a complimentary coaching session, please call him at (215) 262-0528 or email him at Ken@shercoaching.com