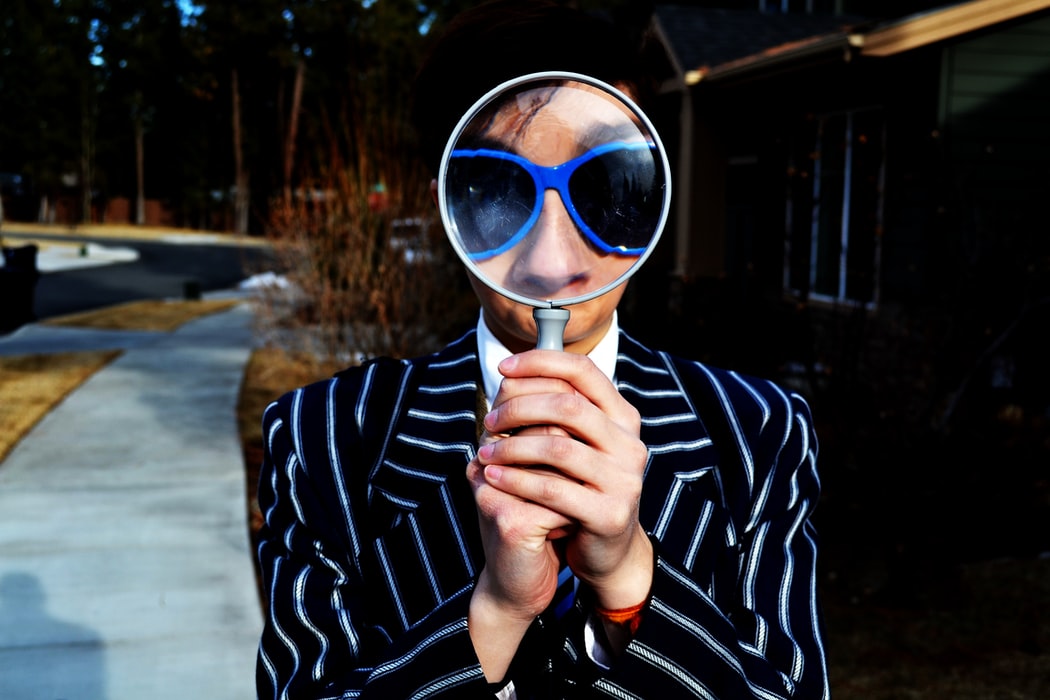 The “Hidden Job Market” is a term used to describe jobs that aren’t advertised or posted online. Typically, these are higher level jobs. There are several reasons they aren’t made public.

Reasons for the Hidden Job Market

Some companies go the expedient and the inexpensive route. They don’t want to pay for the posting, and they don’t want to screen a huge number of applicants. Or it may be that the company wants to keep the need to fill a role quiet. This could be because of HR issues, PR issues or they may be expanding and they’re not ready for the world to know yet.

Some companies, rather than casting a wide net and looking to candidates who are unknown, rely on and even reward employees for referrals. This makes sense. Consider that a current employee knows the culture, knows the business, and knows what type of person can succeed at the company. Employees also have their reputation to think about. So, presumably, they will “screen” the candidate themselves and only refer qualified, quality candidates… saving time and money. Getting an employee to refer you is a key to being successful with the hidden job market.

Finally, like running a business or looking for a job, it’s better to be focused in your approach. Some companies avoid public postings or announcements and use recruiters to target and find the best, most qualified candidates. This is relatively easily done today through networks, social media, and LinkedIn® in particular.

How do you crack the Hidden Job Market?

The only way you’ll find job opportunities in the hidden job market is by being in the right place at the right time. Although that sounds like serendipity, it’s possible for you to make it happen. The keys are visibility and networking.

First, use social media and LinkedIn, in particular, to market yourself and keep your name visible to the marketplace. Post something daily whether it’s an original article, a shared post or commenting on someone else’s post. Increased activity is rewarded by greater visibility in searches and it will pique the curiosity of readers who include recruiters and hiring managers.

An active and robust network will give you a better chance of learning about a role or being directly referred for one. Build an effective network by attending networking meetings and arranging one-on-one networking conversations. Target specific companies of interest.  “Follow” them so you’ll be in the loop. Don’t wait for them to call you… reach out in any way you can to get conversations with key people. You might consider volunteering for the company or offering to do something to support them (and to showcase your initiative and talent).

The key to uncovering and succeeding with the hidden job market is visibility and consistent, effective networking. You need to be speaking with people, sending emails with information of interest, posting online and you must be consistent in your efforts. Remember, 75-80% of jobs are landed through someone you know and that’s what networking is all about.

Ken Sher is an Career Coach and Executive Coach who focuses on the whole person when helping them with professional or personal issues they are trying to manage. Ken's areas of expertise include job search, career management and leadership development. If you would like to reach out to Ken, please call him at (215) 262-0528 or visit his web site at SherCoaching.com

The Trickiest Interview Question for the Older Job Candidate

Will You Still Need Me When I’m 64

In many companies, individual contributors are promoted into leadership positions because of excellent performance. Unfortunately, the best individual performers are not necessarily the best leaders. Compounding this potential problem is the fact that there is very little support for the new leader to help them grow and develop their leadership skills.