Career and Leadership Success Through TRUST 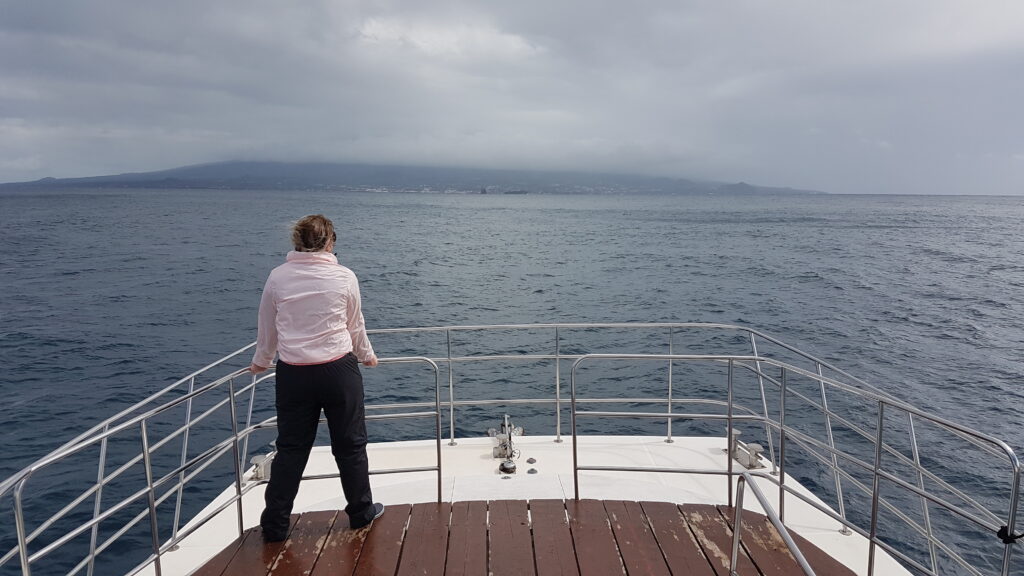 Getting laid-off… separated, down-sized, fired…is a very painful experience. This is especially true of the mid-late career worker. The most valuable tool to help land the next position is one’s network and the best place to start is with former colleagues.

But a funny thing happens when employment status changes and it’s not funny in a “ha-ha” kind of way. If you talk to any person who has experienced career transition, you will find that most have experienced “ghosting”, not only from recruiters and hiring managers, but from their “friends” too.

It’s a strange phenomenon and one that occurs with other significant life events as well. Often, a major illness or a personal tragedy pushes some people away rather than bringing them closer. Were they not really friends? Where did the people you thought you knew go? Were they afraid that unemployment was contagious? Were they too self-centered to think about anyone else but themselves? Personally, I found that, after being let go from a company I spent nearly 25-years with, there were some “friends” I never heard from while other people stepped up to support and help in any way they could.

Everyone Has Internal Struggles

Everyone has their reasons for doing what they do, but I don’t begrudge them (anymore) because as Scottish author Ian MacLaren wrote, “Be kind, for everyone you meet is fighting a hard battle.” Plus, there is enough negativity that comes with being laid-off and it is counterproductive to add more to it.

I’ve learned not to take the slight from others personally. When something major happens in life, it feels like the whole world should be there for you to help you through it. Whether it’s a significant illness, a death of someone close to you or the loss of a job, the thought that everyone should feel what you’re feeling is natural. “Why aren’t they helping me? Why aren’t they returning my calls?” How can they move on without a care in the world when I’m suffering?

Advice for the Employed and Unemployed

If you’re out of work, don’t take the disappearance of people in your life too personally. The truth of the matter is that everyone has their own things to deal with. There is personal and professional pressure in everyone’s life. Taking it personally only serves to negatively impact your confidence and to take your focus off where it needs to be.

If you’re currently employed, consider those people you know who are out of work and have reached out to you for a conversation. You can be of great value to them. It’s not about helping them find a new job, although that would be nice, but it can just be about showing support, offering advice or making introductions to help them expand their network. It’s the right thing to do and, in today’s job market, it’s likely you may find yourself on the wrong side of a layoff yourself.

Ken Sher is President of Sher Coaching and he is dedicated to improving individual and team performance by focusing on Executive Coaching and Career Management. If you would like to learn how the TRUST model can help you with your job search or improve your team’s performance, reach out to Ken to schedule a complimentary coaching session. please call him at (215) 262-0528 or email him at Ken@shercoaching.com